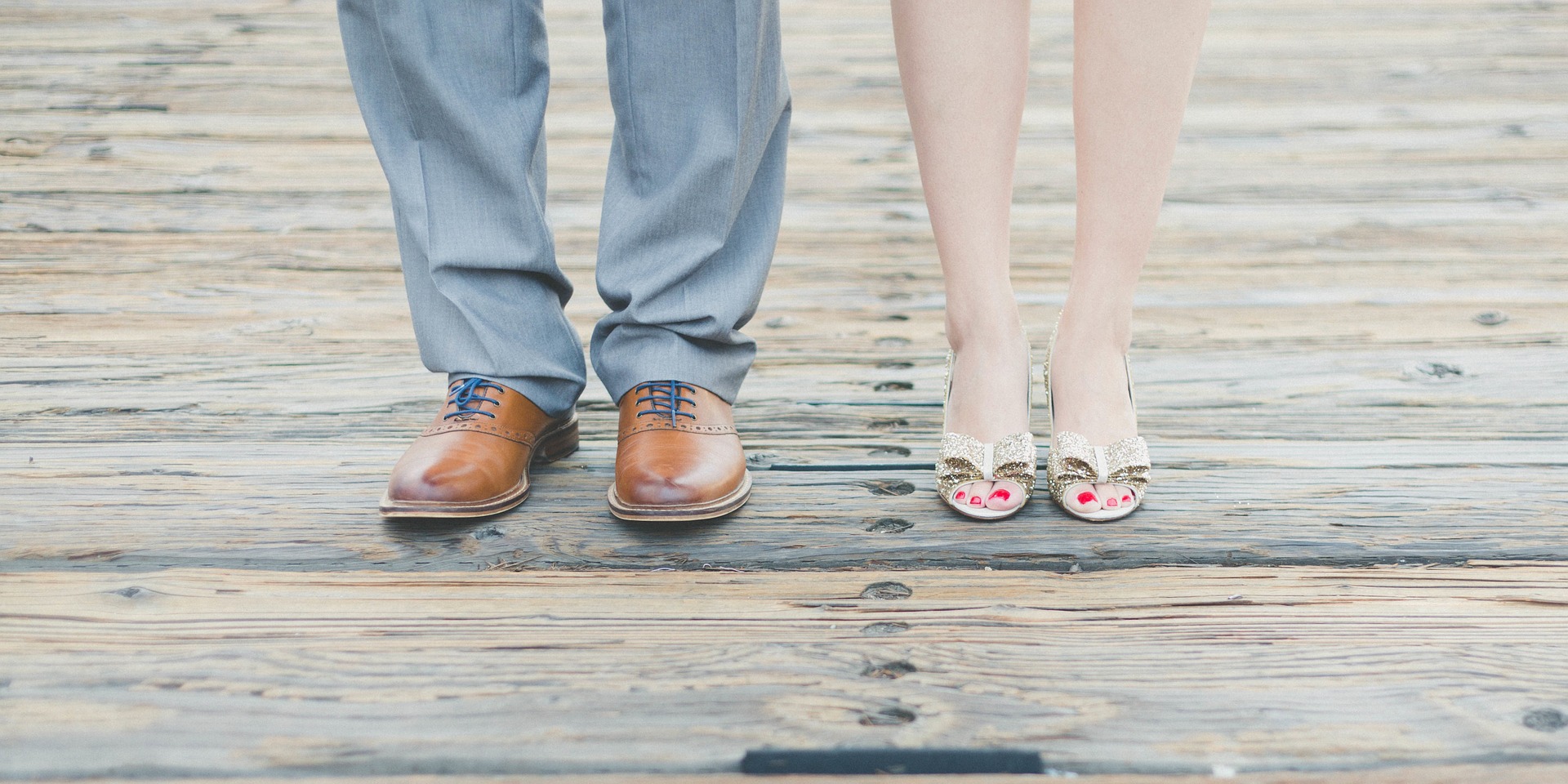 It is well-known that there are numerous differences between men and women and the area of health is not an exception. Ranging from diagnosis, statistics, to symptoms, men and women experience health issues differently. This means that when these differences are overlooked or ignored, there can be serious problems, especially when it comes to diagnosis. It is important to underscore this because a lot of health issues can have fatal results if not diagnosed on time.

Heart disease is more frequent in men according to official data. This may be accounted for by the fact that women tend to experience heart-related difficulties about a decade later than men thanks to the female hormone estrogen. Although the risk factors are generally the same for both sexes, women tend to experience less specific symptoms. Compared to men, women complain more about chest, neck or back pain, shortness of breath, nausea, and fatigue, rather than chest pain, which is a common symptom that men report. Not recognizing the developing heart disease because of the difference in symptoms might be the reason why the leading cause of death for women happens to be heart disease.

According to official statistics, women suffer from stroke more frequently than men. This might be because the average life span of a woman is longer than that of a man, and strokes are more frequently affect older people. Different symptoms might lead to inappropriate prevention. Men report experiencing numbness and weakness in limbs, difficulty walking straight, doubled vision and sensory abnormalities, while women are more likely to report general weakness and fever. The risk factors are generally the same, but women have some additional factors to worry about. These factors are related to pregnancy, taking birth control pills, and having a bigger waist, especially once you enter the menopause. Unfortunately, women get misdiagnosed more often than men, which may be another reason why women are more likely to suffer from a stroke.

Many health professionals claim that the leading cause of hypertension is the unregulated amount of processed food full of sodium our diets consist of. Other than that, the cause of high blood pressure in men and women is often different. When it comes to men, the leading cause of hypertension is stress, which may lead to alcohol abuse and tobacco intake. Women, on the other hand, tend to develop this condition due to obesity or because of taking contraceptive pills. Recent studies have shown that there is a great difference in the way this condition is diagnosed in men and women and that there might be a tendency to misdiagnose this condition in women more frequently than men.

These are some of the most notable diseases which might end up being misdiagnosed because of the easily overlooked differences between men and women. Do keep in mind that, although certain symptoms might be more common in men, it does not mean that the same symptoms cannot occur in women, too.